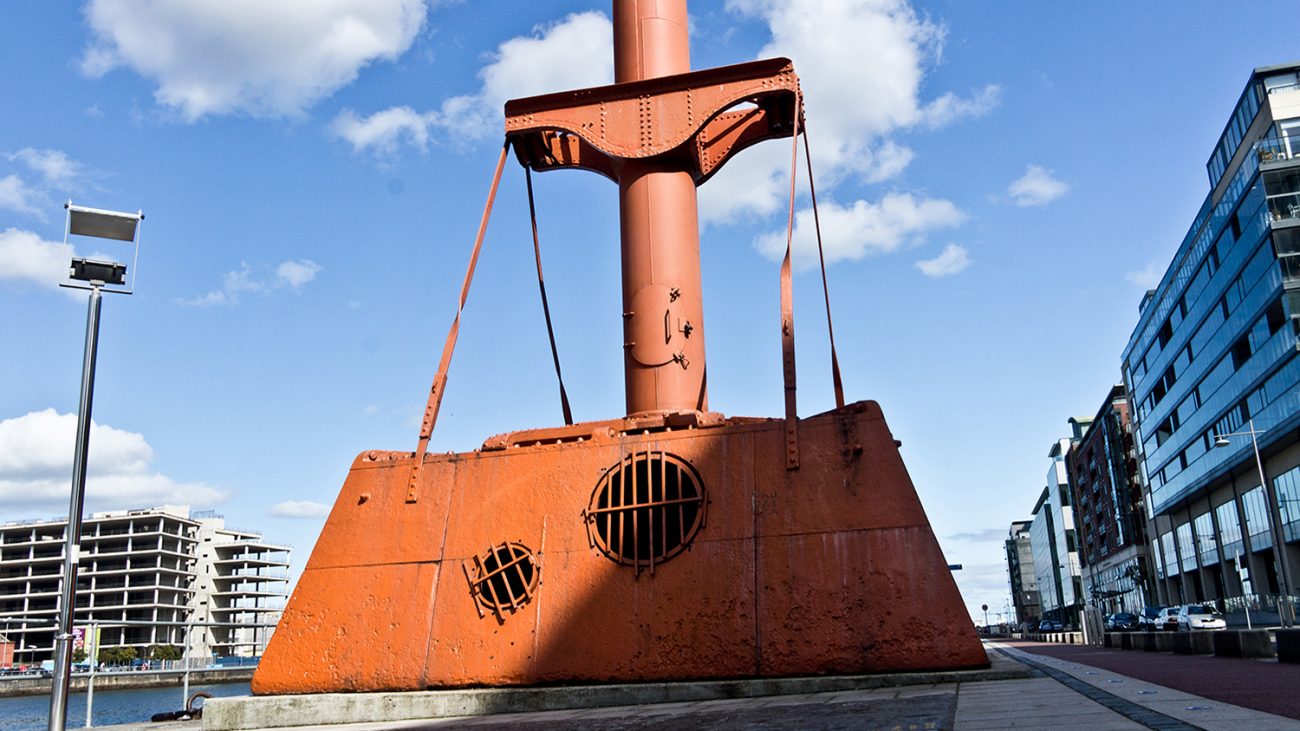 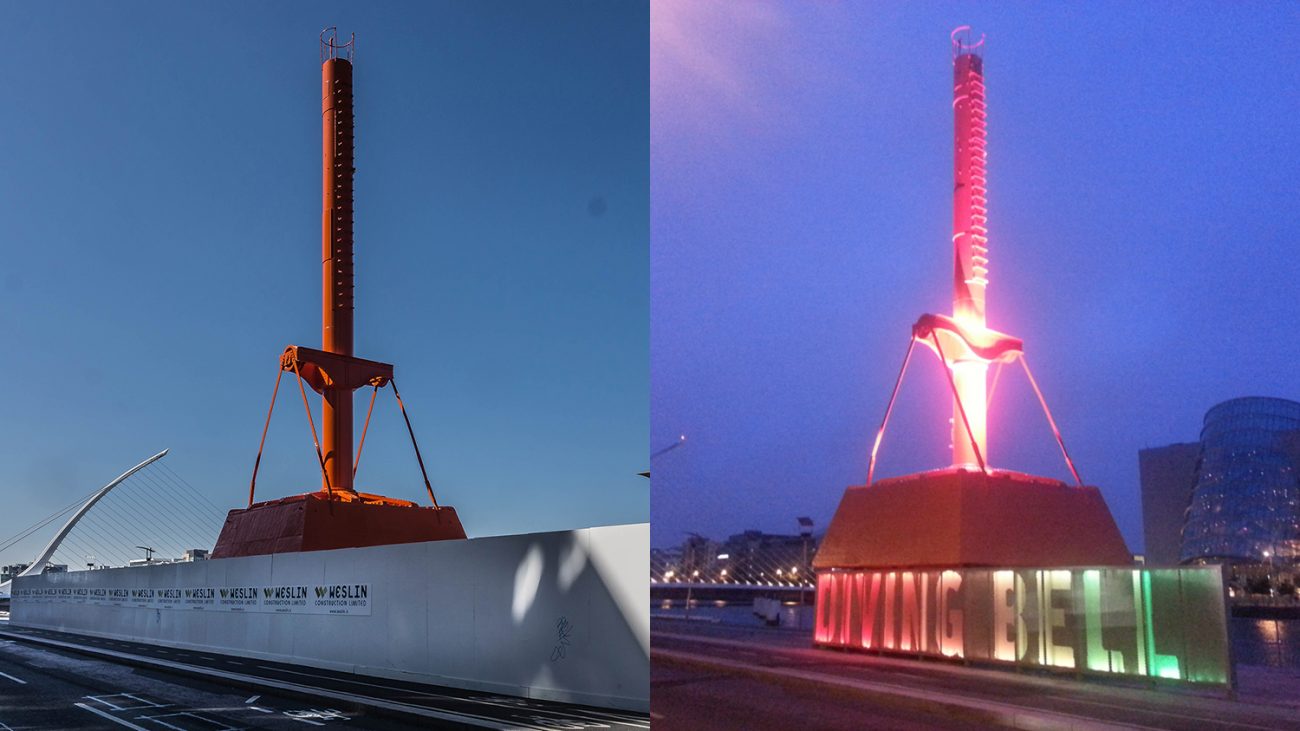 The diving bell was first used in construction of the capital’s deep-water quays in 1871, allowing for water to be pumped out and air to be pumped in for workers to make the river bed level, acting like a mobile caisson. It was last used in the building of quayside walls as recently as 1958, and following a campaign to save it from the scrapheap in the 1980s it was moved to its present location on Sir John Rogerson’s Quay.

Now it will form the basis of a new interpretive centre to be readied this June, where visitors will be able to access the 90-tonne device from beneath and learn more about its fascinating history.